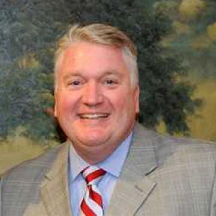 Since August 1, 2015 he has been serving as the Scout Executive of the Golden Spread Council in Amarillo, Texas. He currently serves on the WT Enterprises Advisory Board and the Dove Creek Equine Rescue Board in Canyon, Texas. If Phil had to pick one thing to do as a hobby, it would be chasing fish with a fly rod.