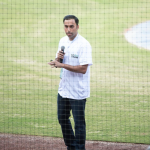 GoBizGrow, Karn Kapoor and Arman Khan, have been living up to their namesake by focusing heavily on growth activities! They soft launched version 2 of the platform, expanded their data set to over 10 million repairs, hired 2 engineers and landed $100,000 from a private investor! 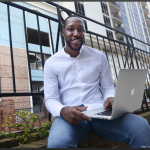 The team at Home Lending Pal, Bryan Young and Steven Better, have been busy closing deals and increasing their users! They have closed a $900,000 seed investment round, added the former Wells Fargo Chief Operational Risk Officer, Mark Weintraub, to their board of advisors and have 7,000 active users on the platform. They will be launching their mobile app by March fo 2021. 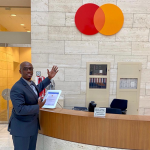 Kiley and Tylisha Summers have take SpenDebt to another level! Not only have they been doing a fantastic job on their marketing efforts. They were also awarded a $25,000 Powershift Entrepreneur Grant from Robinhood and Daymond John. You can check out their sleek new branding and updated platform on iOS and Android!