Awards presented included one Enterprise Center graduate awards, 2017 Client of the Year, 2017 Coworker of the Year and the return of two community awards: The Golden Egg Award and the Don Taylor Entrepreneur Excellence Award. We would like to thank everyone who has supported these entrepreneurs and for the continued support of the WT Enterprise Center throughout the years! 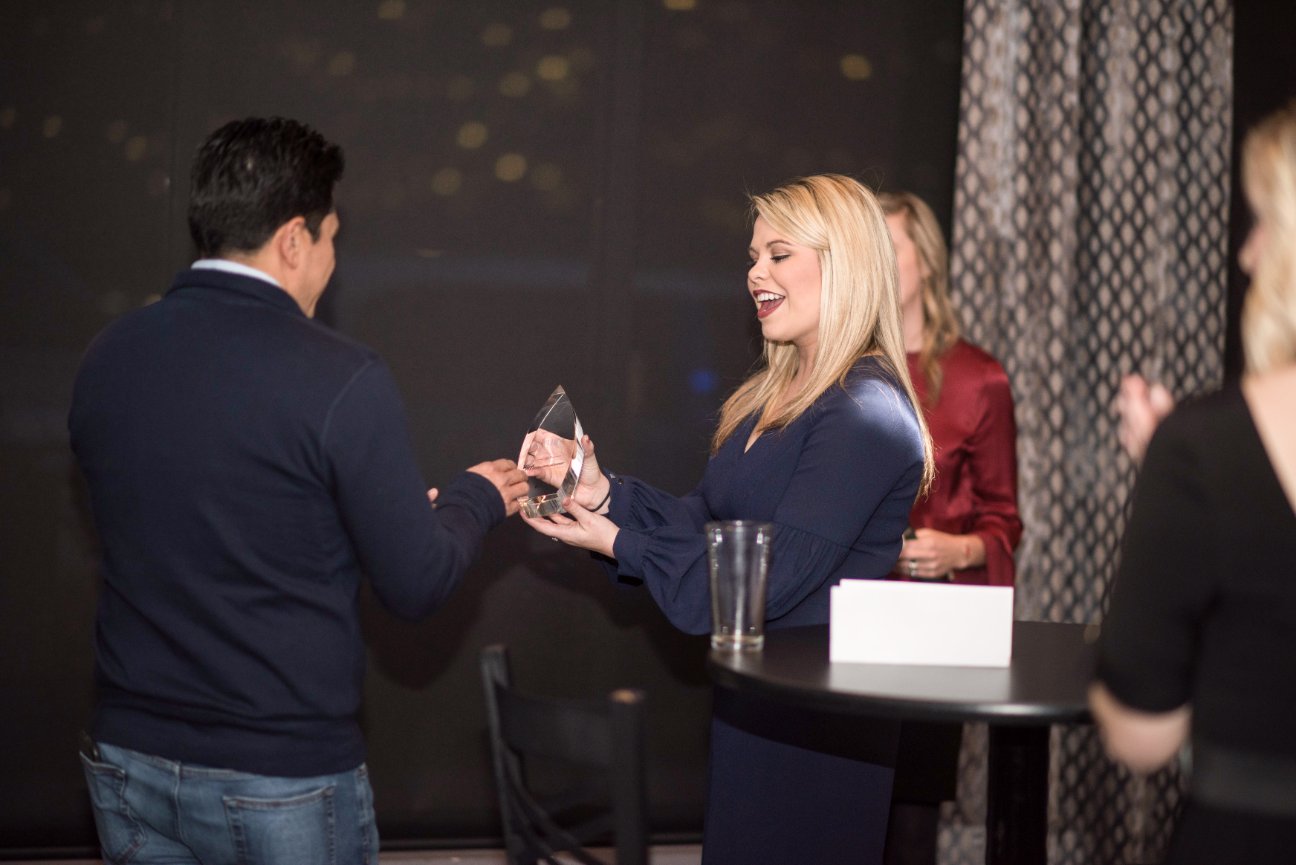 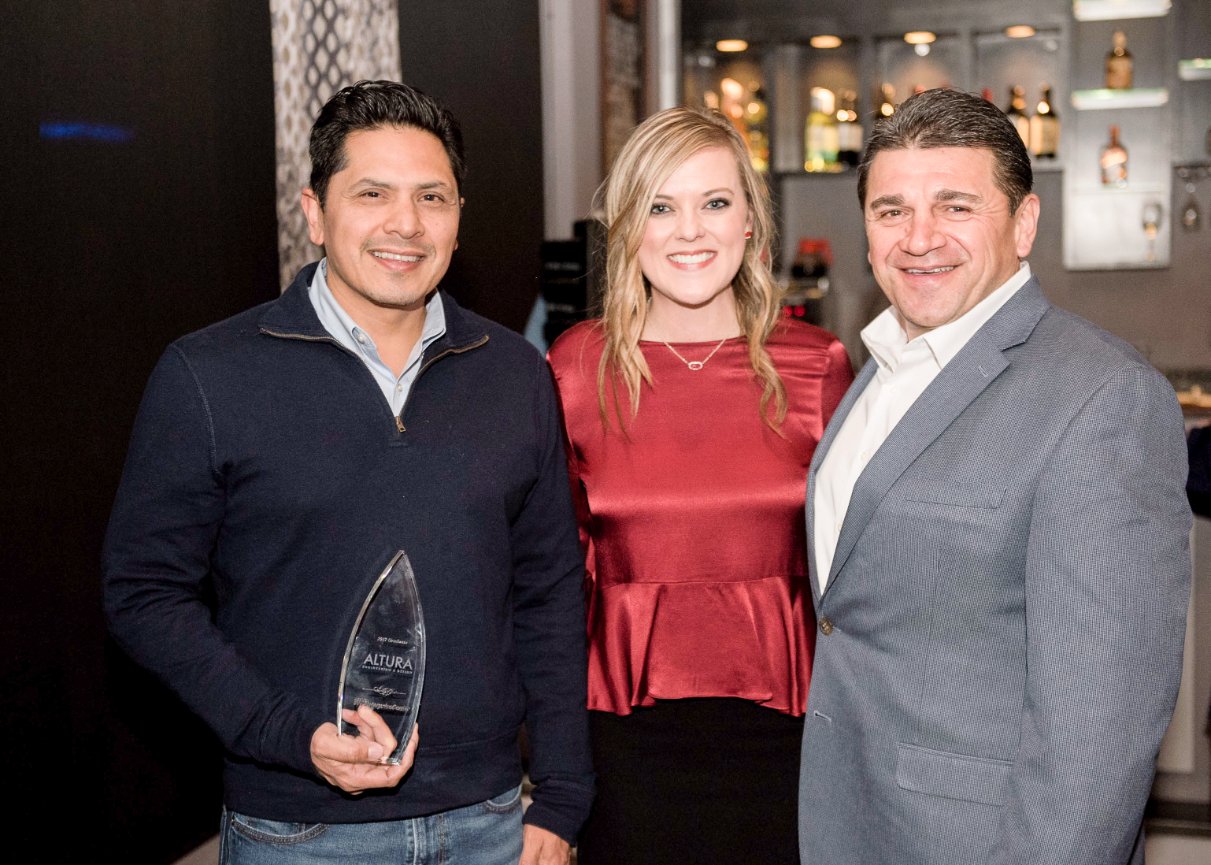 The Don Taylor Entrepreneur Excellence Award was introduced in memory of the late Don Taylor, co-founder of WT Enterprise Center, and his commitment to the success of local entrepreneurs. This award is presented to a recipient who shares the same values as Don and has made lasting contributions to entrepreneurs in our region. 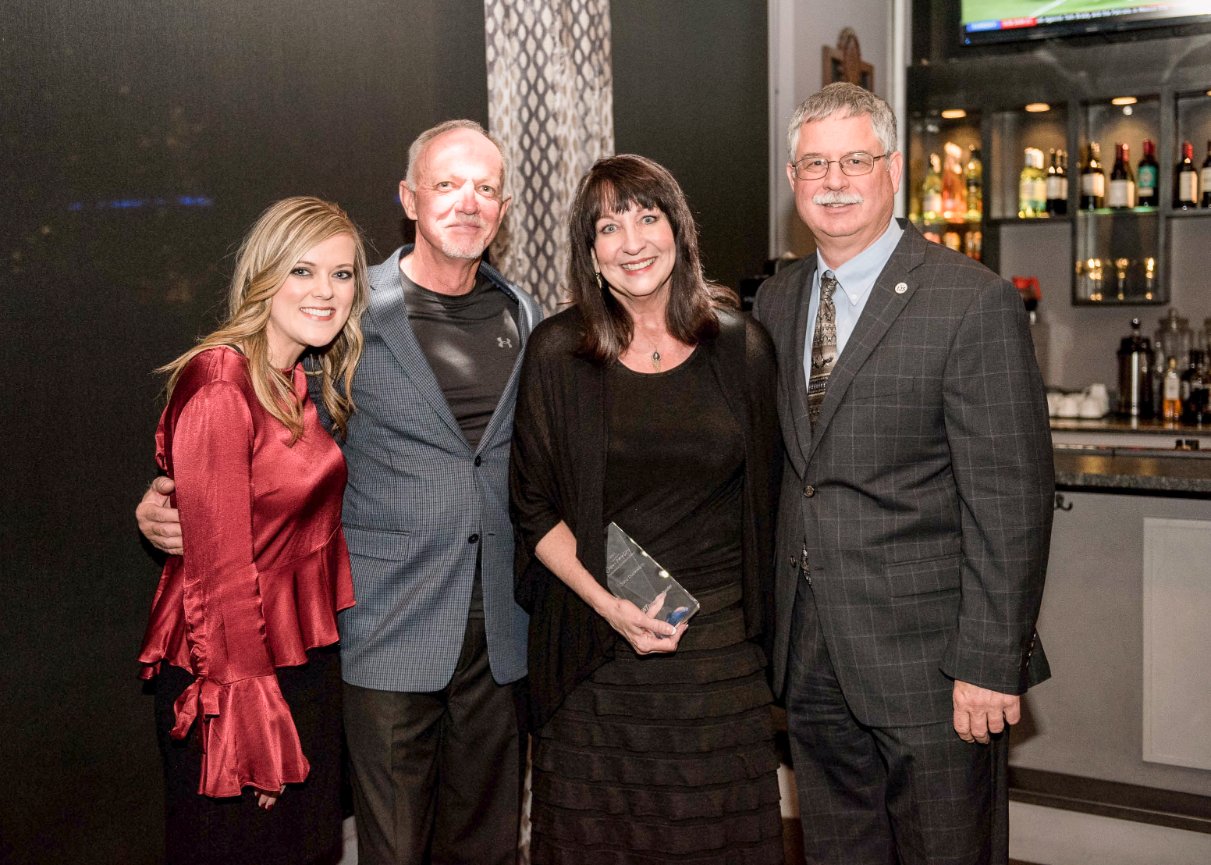 The Golden Egg Award was introduced in 2015,  to recognize a community organization who actively supports the growth of our local entrepreneur eco-system, as well as, supporting the growth of the WT Enterprise Center. This award serves to highlight those who are taking the initiative to do things differently in order to foster growth for area entrepreneurs. 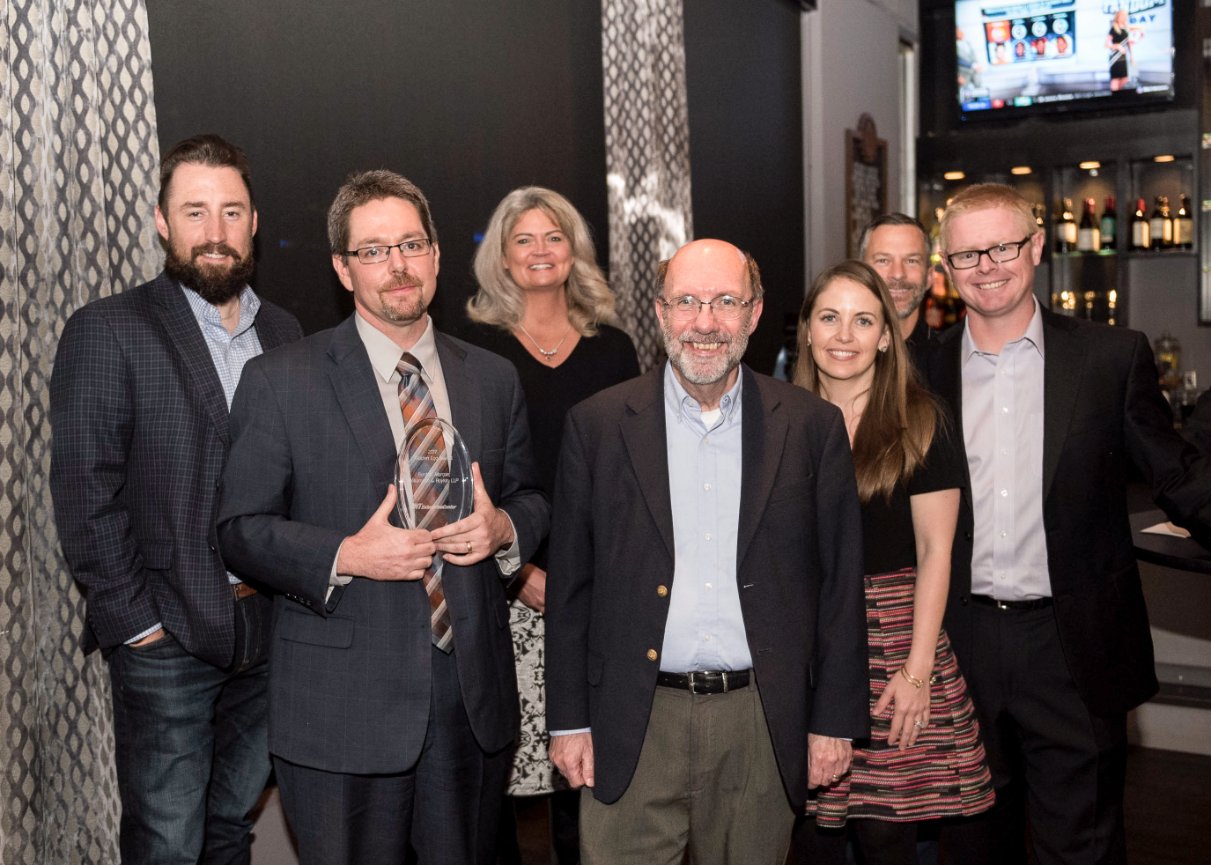 COWORKER OF THE YEAR 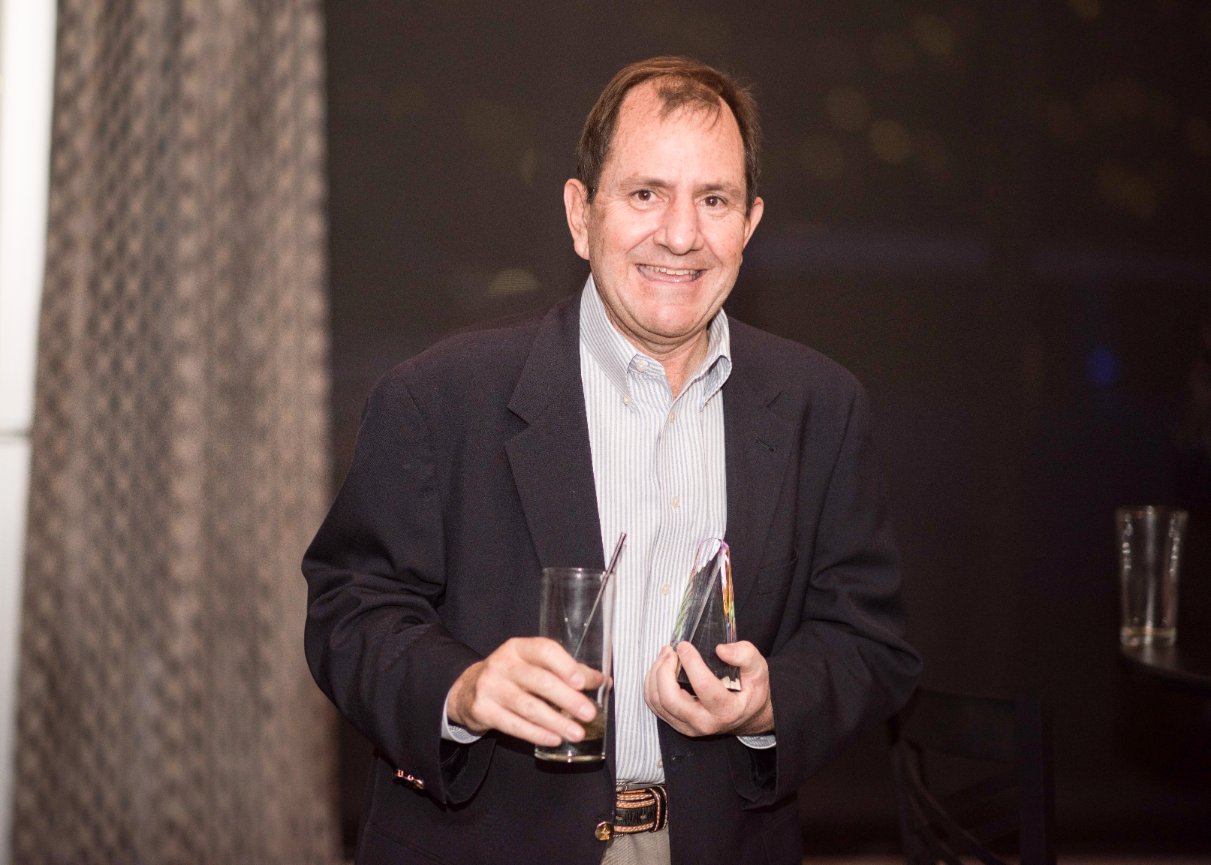 CLIENT OF THE YEAR 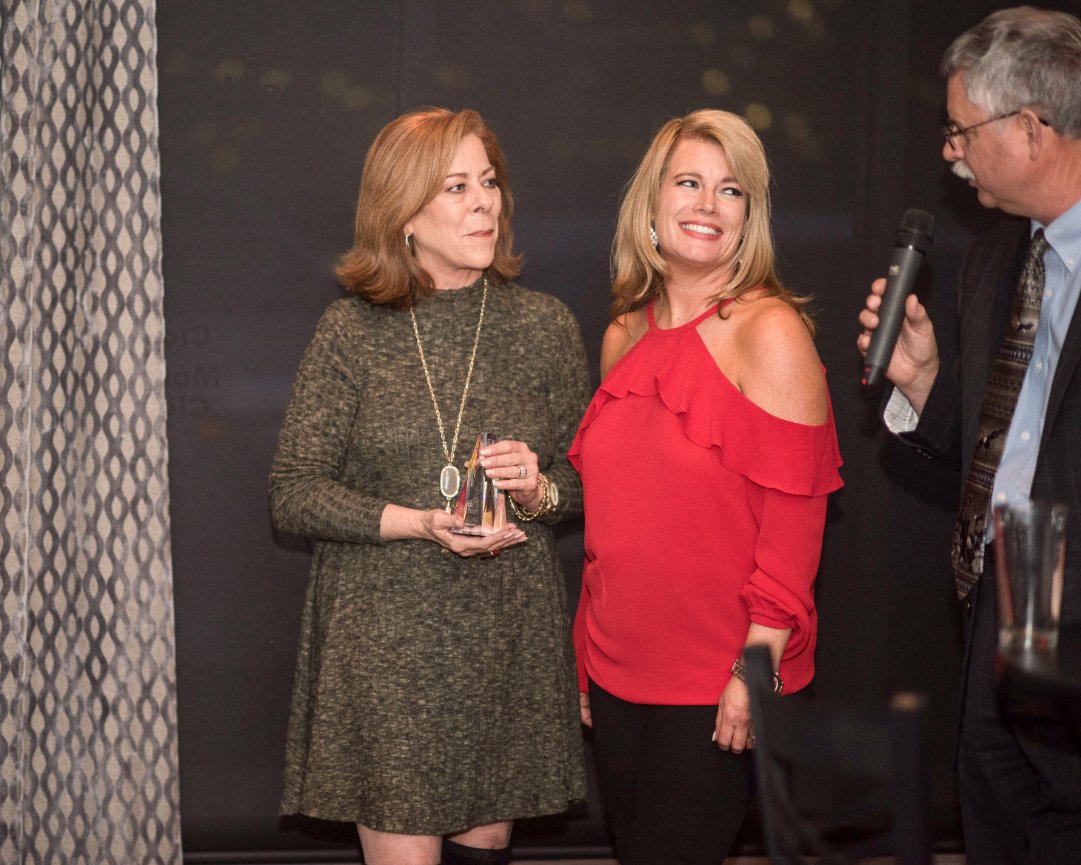 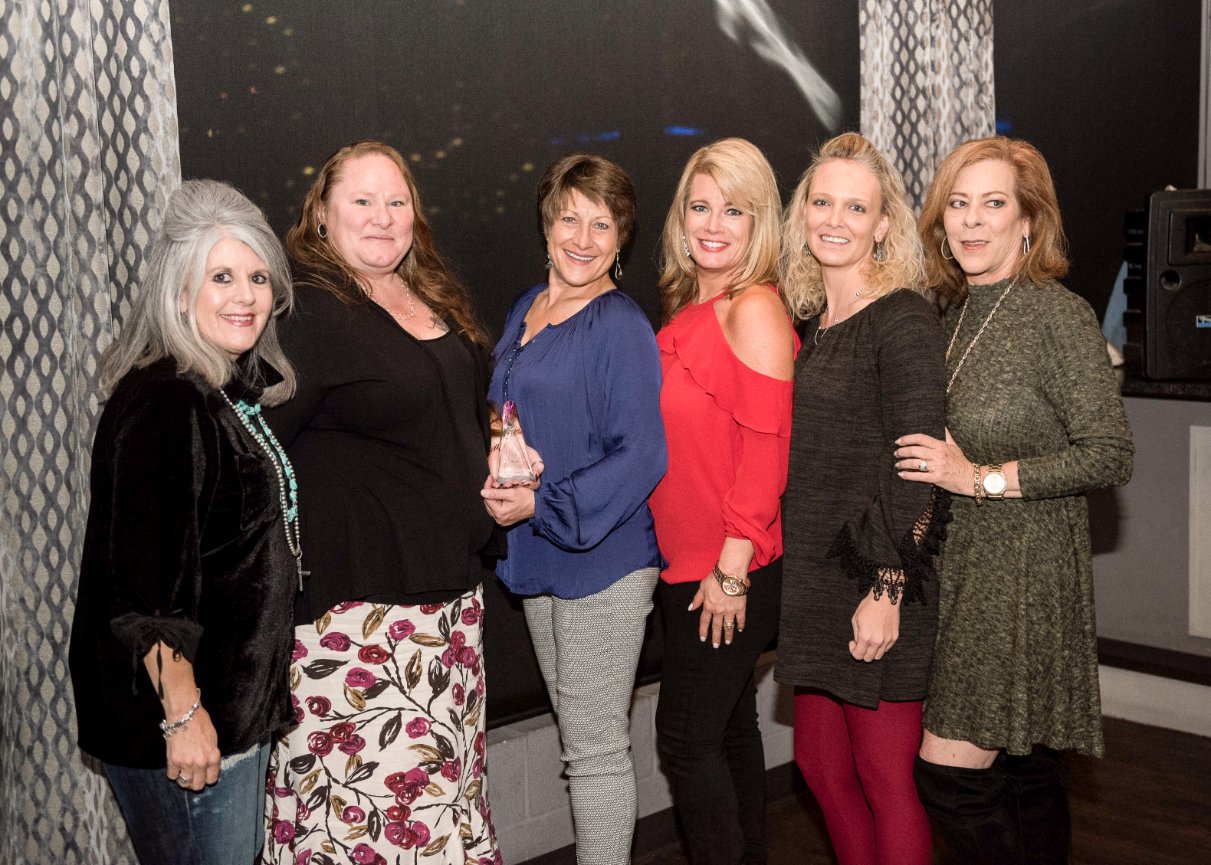 Categories: Clients In the Know